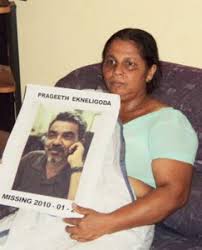 Following the sentencing of the extreme Buddhist monk for threatening Sandhya Eknaligoda, a distinguished campaigner against enforced disappearances and the wife of disappeared cartoonist Prageeth Ekneligoda, she has been subject to a barrage of hate, abuse, intimidation, harassment and death threats on social media, the AI said.

“The threats against Sandhya Eknaligoda are extremely worrying. The Sri Lankan authorities must urgently and effectively take appropriate action against those who seek to cause her harm,” said Dinushika Dissanayake, Deputy South Asia Director at Amnesty International.

The threats against Sandhya Eknaligoda have escalated ever since the Homagama Magistrate’s Court convicted prominent Buddhist nationalist monk, Galagodaaththe Gnanasara Thero, on 24 May 2018 for threatening her outside the court building in 2016 and sentenced him to six months in prison.

Galagodaaththe Gnanasara Thero is appealing against the conviction.

The AI says in a series of menacing social media posts – which proliferated quickly, in a seemingly coordinated campaign – Sandhya Eknaligoda is smeared as a supporter of the Liberation Tigers of Tamil Eelam (LTTE), taunted with threats of disappearance, and even threatened with death and violence against her children.

Under international human rights laws and standards, states have the obligation do all that can be reasonably expected of them to protect an individual in the public sphere whose life is at risk, including death threats from private actors, the AI said.

“Human rights defenders must be able to carry out their important work freely and without fear. No one has a right to intimidate, threaten or harass them. The Sri Lankan authorities have a duty to provide a safe and enabling environment for all people peacefully campaigning for human rights and justice and to effectively investigate and prosecute threats and attacks against human rights defenders,” said Dinushika Dissanayake.

“For the authorities to fail to undertake what is in their power to protect Sandhya Eknaligoda would constitute a violation of the human rights to life and personal security,” the AI said. 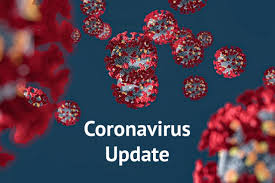 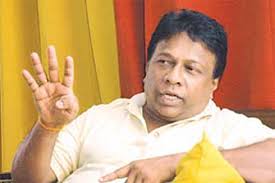 Re-opening of schools: Infrared thermometers, wash basins to be provided 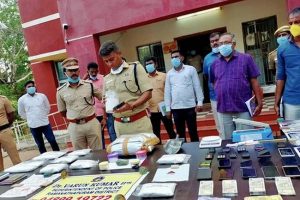