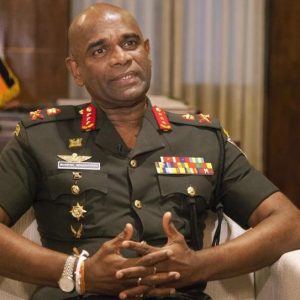 He told the Parliament Select Committee (PSC) on the Easter Sunday attacks today that while the immediate threat in Sri Lanka has been contained “lone wolf” attacks were still possible.

Senanayake told the PSC that soon after the Easter Sunday attacks the Police and military managed to contain the situation and dismantle the terror network.

He said that the intelligence service had been strengthened following the incident and this helped contain the situation.

Most parts of the session when he was questioned by the PSC was closed for the media as he felt some information is sensitive to national security. 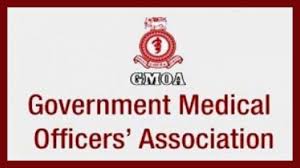 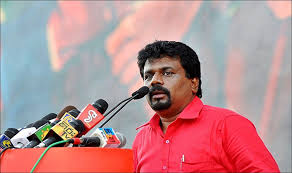 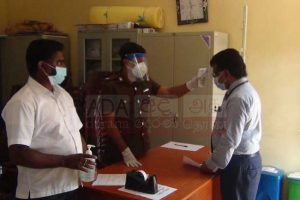