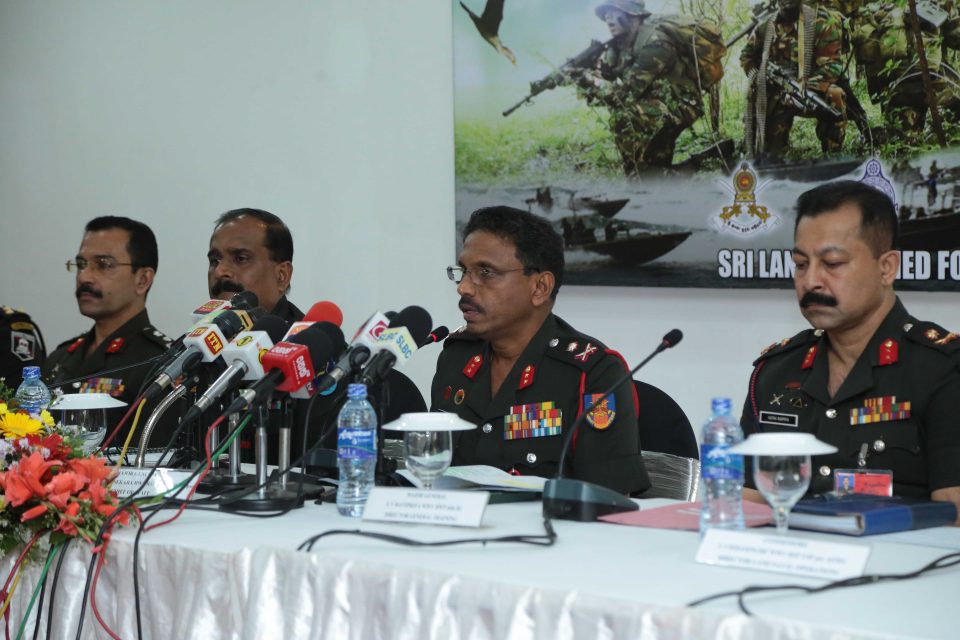 China and India are to take part in a joint military exercise in Sri Lanka next month, the Asia Pacific Daily (APD) reported on Friday quoting the Sri Lankan military as saying.

The military exercise it to be staged from 3 September to 24 September 2017 in the eastern part of the country, Major General Amal Karunasekara, Chief of Staff of the army said.

This year’s Exercise ‘Cormorant Strike’ has been designed on a new conceptual notion of the Commander of the army, Lieutenant General Mahesh Senanayake under the close supervision of the exercise director and a special committee.

The Exercise transmits and shares the sea of experiences the Sri Lanka army has had gathered in the world’s biggest and most successful humanitarian operation before May 2009 when Sri Lanka defeated the Tamil Tiger rebels after 30 years of war.

The exercise is to be coupled with simultaneous mock seaborne and airborne operations of the navy and air force, and is slated to further enhance special operation capabilities of the army mechanized infantry columns, backed by naval troops to maintain combat readiness at all levels.