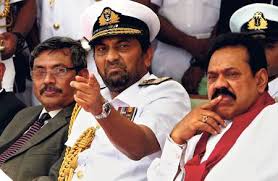 Admiral Karannagoda arrived at the CID this morning to give a statement over the abduction and killing of 11 youths in 2008-2009.

The Supreme Court earlier ordered the CID to record the statement from Admiral Karannagoda. The SC also issued an order preventing his arrest. 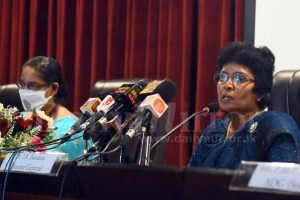 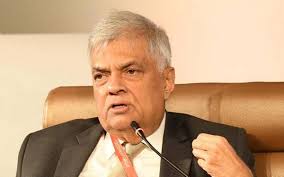