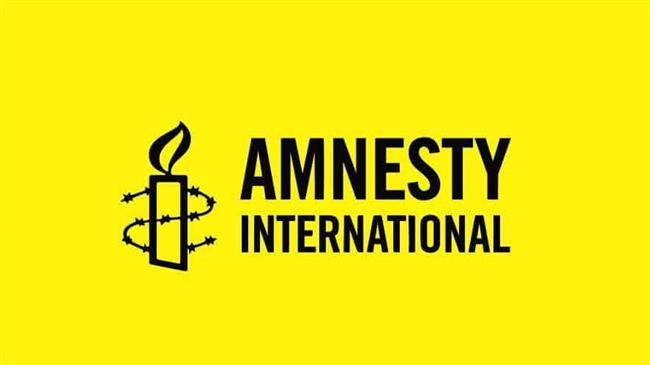 The conviction of a Buddhist monk who had threatened the well-known campaigner against enforced disappearances, Sandhya Eknaligoda, is a victory for human rights defenders in Sri Lanka, Amnesty International said today.

A magistrate’s court in Homagama handed down a six months’ sentence and a heavy fine to Galagodatte Gnanasara Thero for threatening Sandhya Eknaligoda in court, when she appeared in 2016 to pursue justice for the enforced disappearance of her husband, the famed Sri Lankan cartoonist Prageeth Eknaligoda.

“This is an important verdict for all people who fight for human rights in Sri Lanka. A clear message has gone out to those who seek to intimidate, threaten and silence people seeking justice,” said Omar Waraich, Amnesty International’s Deputy Director for South Asia.

Prageeth Eknaligoda was forcibly disappeared in 2010. Since then, his wife, Sandhya, has waged an uphill but determined struggle for justice, in the face of serious threats. There has been little progress in the investigation. The monk threatened Sandya outside the court room when she was attending hearings into the disappearance of her husband.