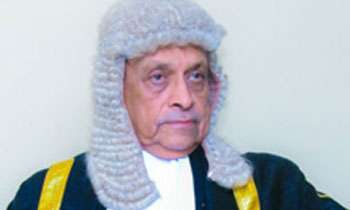 Speaker Karu Jayasuriya has urged all concerned citizens to work towards defeating extremism and the abolishing of the executive presidency in the New Year.

He said this at an inter-religious congress held at his official residence on Wednesday.

“It seems that religious and ethnic extremism has raised its head again. This seems to have been shaped by politics. It is important that the inter-religious congress takes steps to arrest this trend,” the Speaker said. “Don’t let politicians spread extremism using temples and other places of worship.”

He requested the inter-religious congress to work towards abolishing the executive presidency which is not good for democracy.

The Inter-Religious congress requested the Speaker to bringing about a truce between the President and the Prime Minister to ensure that there was stability in the country. 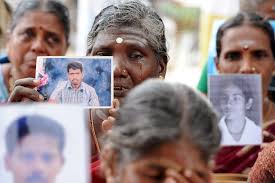 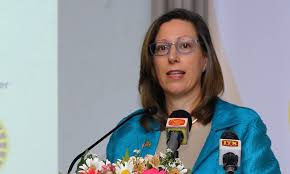 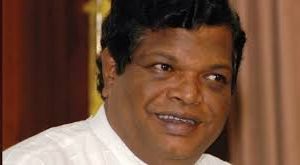 VCs of universities given authority to take action against ragging