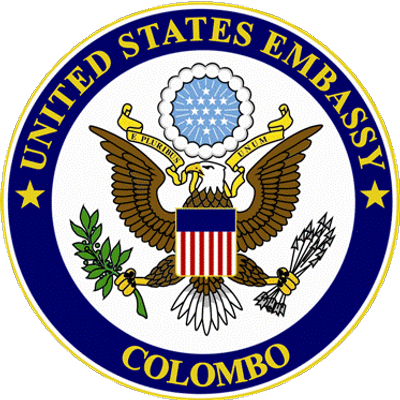 A former employee of the US Embassy today alleged that there were incidents of Sri Lankan women being harassed by some American diplomats at the US Embassy.

He said this while re-tweeting a tweet by US Ambassador Alaina Teplitz which was about empowered women powering economies.

She said she was happy to speak at the American Chamber of Commerce on women in the workplace.

Re-tweeting Ambassador Teplitz’s tweet, the ex-employee said “You can’t school anyone on how to treat women in the workplace Ambassador Teplitz, when you’ve not stopped the harassment of Sri Lankan women by some American diplomats at the US Embassy.”

He said he also wanted to apologise to the ‘long list of women affected and those who spoke up.’

When the Embassy was contacted for a comment over the allegations of ‘harassment’, the Embassy Spokesperson said ‘sexual harassment’ in the workplace is against US law and is not tolerated.

The former employee said the women were ‘harassed’ and we asked the embassy about alleged incidents of ‘harassment’ whereas the embassy’s response was focused on ‘sexual harassment.‘ 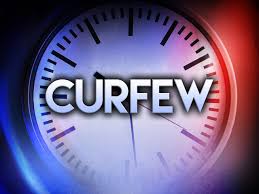 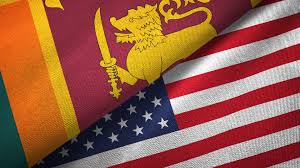