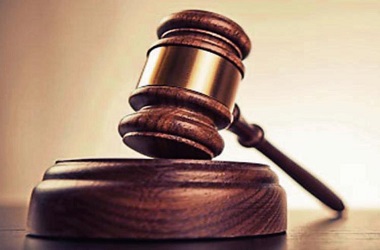 Former Naval Media Spokesperson Commodore DKP Dassanayake and 12 others, who were charged with the abduction and disappearance of eleven youths in Colombo and its suburbs in 2008 and 2009, were released on bail by the Permanent High Court at Bar today.

Accordingly, each accused has been released on a cash bail of Rs. 500,000 and two personal sureties of Rs. 2.5 million each.

Former Navy Commander Wasantha Karannagoda, who has been named as the 13th accused in the case, was not present in court when the case was taken up today.

Additional Solicitor General Sarath Jayamanne, appearing for the prosecution, told the court that the Welikada Police OIC had not yet submitted a report on issuing summons to the defendant.

The three-member panel of judges rejected the objection and ordered the indictments to be handed over to the accused.

The Criminal Investigation Department arrested 14 suspects including former Naval Media Spokesperson Commodore DKP Dassanayake and Lieutenant Commander Chandana Prasad Hettiarachchi, for aiding and abetting the abduction and murder of 11 youth in 2008 and 2009.