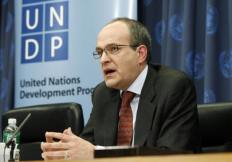 Adrianus (Ad) Melkert, former UN Under-Secretary-General and Dutch cabinet minister is joining an event to launch a campaign calling for a referendum for Tamils in Sri Lanka. This event titled “Yes to Referendum” is to be held in Canada yesterday (April 14th).

This launch will be followed by several activities around the world, highlighting the importance of holding a Referendum to decide Tamils’ political destiny – thus finding a permanent solution to the protracted Tamil conflict in the island.

The event organised by the Transnational Government of Tamil Eelam (TGTE) said that outcome of the referendum will be accepted.

At the same time, the TGTE believes that due to the rigid Sinhala Buddhist ethnocratic nature of the Sri Lankan State, only through independence can Tamils live peacefully and with dignity in the island of Sri Lanka. Mass killings of Tamils in 1958, 1977, 1983 and 2009 in Mullivaikkal, and the latest reports of rape camps of Tamil women run by the Sri Lankan military, are a testament to this belief and conviction.

TGTE pointed out that several protracted and violent conflicts around the world were successfully solved through holding referendums. 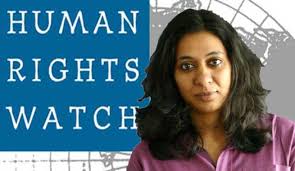 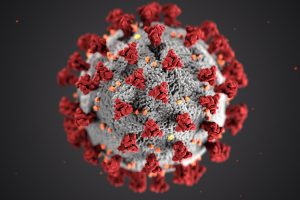 Fifth COVID-19 death in SL, a 44-year-old returnee from Italy 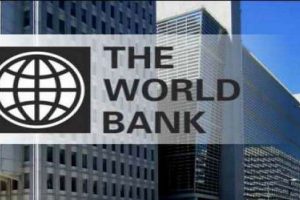