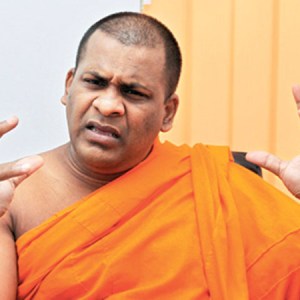 The Court of Appeal has ordered Galagoda Atte Gnanasara thero and three others to appear before court on 8 November over a contempt of court case.

Gnanasara Thero has been ordered to appear before court for violating a court order in September.

On September 23 Mullaitivu Chief Magistrate ordered the final rites of the Chief Prelate of the Nayaru Gurukanda Rajamaha Viharaya be conducted on the Nayaru beach near an old Army Camp.

This was after the consideration of a complaint filed by the Tamil residents in the area as well as the Mullaitivu Nirvariya Pillaiyar Kovil Governing Council objecting to the cremation of the Chief Prelate within the temple where a Hindu Kovil was also situated.

Gnanasara Thero on September 24 had carried out the final rites of the Chief Prelate of the Nayaru Gurukanda Rajamaha Viharaya and cremated the latter in the temple premises violating the court order. 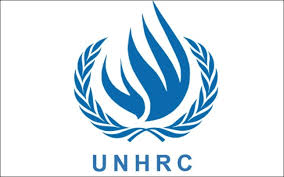 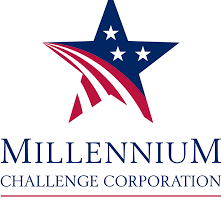 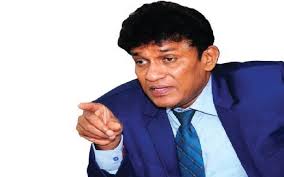 Fresh trial against Brigadier Priyanka Fernando in UK court
Upcoming election would be ’Mother of all elections’: Patali Champika
Comment