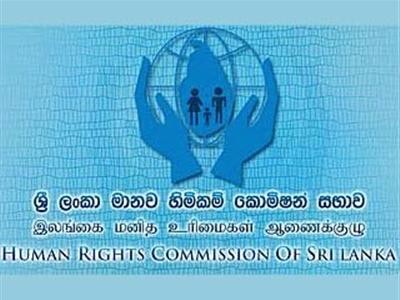 The Human Rights Commission of Sri Lanka (HRCSL) has written to the Election Commission requesting to secure the voting rights of some 8000 (female Buddhist monks) who ae unable to cast their votes at the presidential election.

In a letter to Election Commision Chairman Mahinda Deshapriya, the HRCSL informed that a situation has arisen where thousands of Bhikkhunis are unable to cast their votes at the 2019 presidential election, as the Department for Registration of Persons has not issued National Identity Cards identifying them as ‘Bhikkhunis’.

The HRCSL further stated that this is due to the fact that this group is not registered by the Ministry of Buddha Sasana under the category of ‘Bhikkhunis’.

Accordingly, the HRCSL called on the EC to issue an Identity Card for the group of Bhikkunis protecting their right and enabling them to vote at the presidential election. 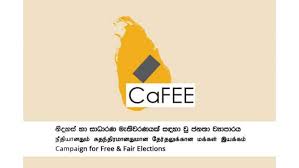 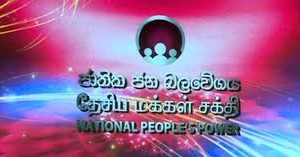 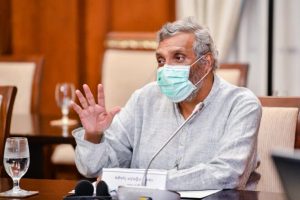