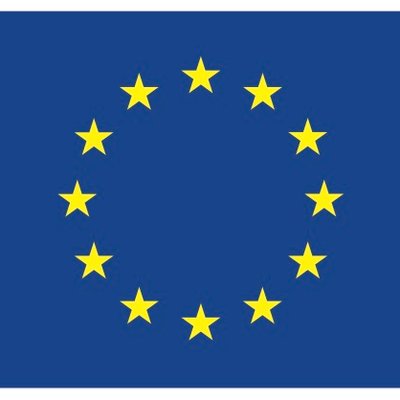 European Union Election Observation Mission (EU EOM) today presented its final report on the 16 November Presidential election in which it raised concerns on the absence of a law on campaign finance, biased election coverage by private and state media and disinformation in traditional and social media.

The report offers a comprehensive assessment of all aspects of the 16 November 2019 presidential election.

The EU EOM offers 23 recommendations for improving the framework for elections based on its observations, analysis and extensive discussion with a range of national stakeholders.

Some of the key areas addressed by the recommendations are the adoption of a law on campaign finance, enactment of legislation to strengthen the capacity and procedures of the Election Commission in line with its constitutional mandate, and revision of the Presidential Elections Act, including revision of campaign regulations to ensure equal campaign opportunities.

“An electoral process well managed by the Election Commission and a peaceful campaign on the ground contrasted with divisive rhetoric, hate speech and disinformation in traditional and social media”. She added, “The absence of a law on campaign finance and the biased election coverage by private and state media contributed to an uneven playing field and limited the opportunity for most candidates to convey their message,” Matias said.

The Chief Observer further noted that enduring gaps and restrictions in legislation need to be addressed in line with Sri Lanka’s international commitments, including the adoption of effective measures to tackle the low level of women’s participation in politics.

The EU EOM called on the authorities to enact legislation to strengthen capacity and procedures in line with the Election Commission’s constitutional mandate.

“The law should empower the EC to issue, in a timely manner, binding regulatory instruments with clear provisions for enforcement, and to develop and codify internal procedures,” the EU EOM said.

The report also calls for the Presidential Elections Act to be amended and to remove ambiguity and harmonise terminology with most recent laws and avoid potential for conflicting interpretations.

Sri Lanka was also urged to adopt a law on campaign finance and campaign expenditure. The EU EOM said the law should include clear provisions on timely disclosure before and after elections, oversight, sanctions and enforcement.

“Income and expenditure reports should be audited by a competent independent body with investigative powers.Revise the law to ensure equal campaign opportunities by removing all disproportionate restrictions to campaigning on the ground, including on processions, dissemination of political campaign messages and establishment of campaign offices. Establish unified campaign silence rules for contestants, traditional and online and social media for paid-for campaigning, with clear, enforceable sanctions for non-compliance,” the EU EOM said.

It also called on Sri Lanka to foster the formal cooperation between the election administration and the main social platforms.

“The EC and Facebook should aim at developing more efficient mechanisms to enhance the transparency of campaigning on the platform and the respect for existing campaign rules, including, but not limited to, the electoral silence period. Social platforms, and in this case Facebook in particular, should grant equal treatment in terms of the assistance offered to election management bodies in all countries where they are avenues for political advertising and messaging,” the EU EOM said.

Sri Lanka was also urged to adopt special measures as anticipated by the Constitution to remove barriers and promote equal participation of women in public and political life.

The EU EOM was deployed to Sri Lanka from 11 October to 12 December 2019 with 30 long-term and 30 short-term observers from 27 EU member states, Norway and Switzerland. The EU EOM is independent from any EU institution or member state and is committed to neutrality and to the Declaration of Principles for International Election Observation and the Code of Conduct, as well as to the laws of Sri Lanka.