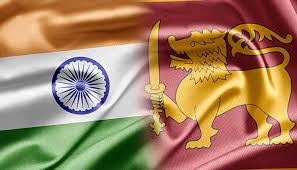 India remains interested in taking stake in a joint venture to develop the East Container Terminal (ECT) of the Colombo Port in conformity with the Memorandum of Cooperation (MoC) which was signed among the three governments of Sri Lanka, Japan and India on May 28, 2019 under the previous government, the Daily Mirror learns.

The Colombo port workers went on strike recently demanding the installation of the new gantry cranes at the East Container Terminal. They called off their strike on July 2 following assurance by Prime Minister Mahinda Rajapaksa to their demands. The workers also warned of stern trade union action if the government privatised operations of the ECT.

Colombo Port is the leading Port in the region. According to the MoU signed last year , around 70 percent of Colombo Port’s transshipment business is India-related. It says Sri Lanka, Japan and India will work together for further development of the Colombo Port and contribute to further regional prosperity and stability of global trading networks. Sri Lanka Ports Authority (SLPA) retains 100% ownership of East Container Terminal (ECT).

The MoU says the Terminal Operations Company (TOC) conducting all East Container Terminal operations is jointly owned; Sri Lanka retains a 51 percent stake, and the joint venture partners hold a 49 percent stake. The envisaged Japanese loan carries one of the best loan terms Sri Lanka has obtained. The 51 percent stake is also one of the best in SLPA joint ownership endeavors. SLPA’s majority ownership in the new TOC represents a significant step in prioritizing National Interests.

A spokesperson of the Indian High Commission told Daily Mirror that there are opportunities for win- win cooperation among India, Sri Lanka and Japan in developing ECT to promote prosperity in our maritime region

“About two thirds of Colombo’s transshipment traffic is with India which is developing its own port infrastructure rapidly,” the spokesperson said. 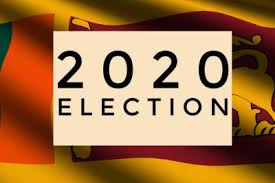 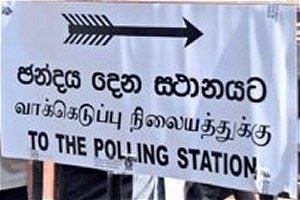 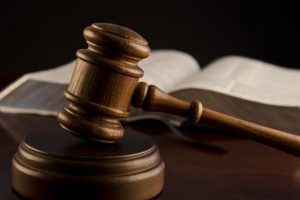