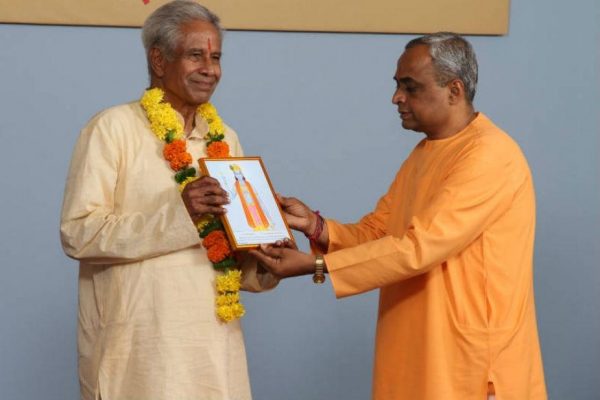 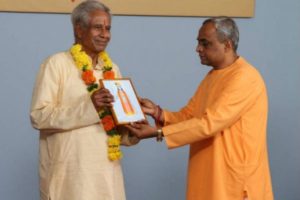 Shiv Sena in Mumbai has extended its support to a new Sri Lankan Tamil outfit called ‘Siva Senai’, triggering concerns among the mainstream politicians of the island nation that sectarian outfits will reopen wounds of a 20-year-old civil war that ended only in 2009.

The Siva Senai, based out of Vavuniya in the Tamil-dominated northern Lanka, is led by Maravanpulavu Sachithananthan.

The party takes its name from Lord Shiva and plans to fight “coercive conversion” from Hinduism to Buddhism, the dominant Sinhalese religion.

Mumbai’s Shiva Sena leader Sanjay Raut told News18 that his party extends support to the new Lankan outfit. “Our party is a Hindu party. We support the cause of Hindus all over the World. We support Siva Senai,” he said.

Sinhalese leaders fear the militant nature of the new Siva Senai could break the status-quo prevailing in Northern Lanka while Tamil leaders are wary that outfits like Senai would split Tamil unity.

The ‘Siva Senai’ was launched recently by a group of Hindus in Sri Lanka at Tamil dominated town Vavuniya in Northern Province.

Maravanpulavu Sachithananthan, the chief organiser of ‘Siva Senai’, said that they had the support of Shiv Sena, BJP, VHP, and RSS. He said that it would campaign against what he calls coercive conversion of Hindus to other religions and it would demand an anti-conversion law in Sri Lanka.

The new outfit which is also Sri Lanka’s first Hindu right-wing organisation accuses the Lankan government of supporting a “Sinhala – Buddhist Colonisation” to undermine the importance of Hindus.

It also accuses the Muslims and Christians of getting huge foreign funding to spread their religion.

United opposition leader and MP Dinesh Gunawardena said that Senai and its “like-minded” friends pose a threat to peace. “Our island nation has just come out of a bloody war. We don’t need a religion based political outfit like Siva Senai. We are aware of what Shiva Sena is doing in India. I don’t think that we need something like that here,” he told News18.

“It is true that Buddhism has been the foundation of Sri Lanka for over two thousand years. But we never discriminated against anyone on the basis of religion. Siva Senai’s fears are unfounded. Hindus are safe here,” Gunawardena said dismissing Senai allegations of ‘Sinhala-Buddhist Colonisation’.

The TNA which rules the Tamil-dominated Northern Province headquartered at Jaffna appears to be more worried about the Siva Senai than the Sinhalese political parties. Although Senai is a new organization with little mass support, the prospect of a religion-based divide worries Tamil parties.

“Assertion of a religious identity is not a bad thing. But at this stage, we don’t need it. Our identity is Tamil identity. We are totally secular. There are Hindus, Christians, and Muslims among the Tamils. All are equal. We can’t divide them on the basis of religion,” TNA leader and MP MA Sumanthiran told News18.

Expressing fears that the Siva Senai’s association with Shiv Sena might lead to religious conflict in the island nation which has just returned to normal life after 30 years of horrible civil war, he said “such organisations can take extreme positions. We already have a Buddhist extremist organisation Bodu Bala Sena (BBS).

The birth of another extremist organisation opposed to BBS ideology is a very dangerous thing. It can create enmity between different religions. Both are called Sena, meaning army. Whatever may be their good intention, but the perception is negative. We can’t have outfits with the names like Sena.”

“Sri Lanka is not a secular country like India. It is a Buddhist theocratic nation. Our Constitution says Buddhism is a priority religion. They are getting government money. Christians get money from Christian nations and Muslims get money from Arab nations. Hindus get nothing,” Sachithananthan told News18 from Jaffna.

“Secondly, Tamil identity is under threat is a bogus claim. The Tamil Muslims went away in 1987 and formed Sri Lanka Muslim Congress (SLMC). Christians are encouraging large scale conversions. Where is unity? Even Buddhists are freely entering Hindu villages to install Buddha statues. They never dared to do that before the end of war in 2009,” he added.

Commenting on Shiva Sena’s support he said “if they support, we welcome it. But, as of now ours is a 100% locally grown organization. We believe in peace. We don’t want to be like Shiv Sena.”

Buddhist-majority Lanka has about 13% Hindu population. Almost all Hindus are Tamils except a few thousand who recently migrated to Sri Lanka. 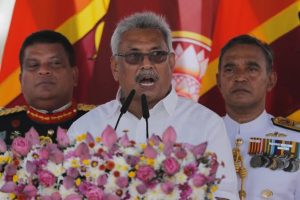 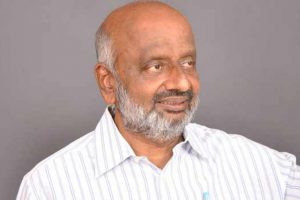 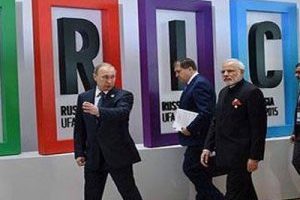 President to leave for India to attend BRICS summit

President to leave for India to attend BRICS summit
Comment