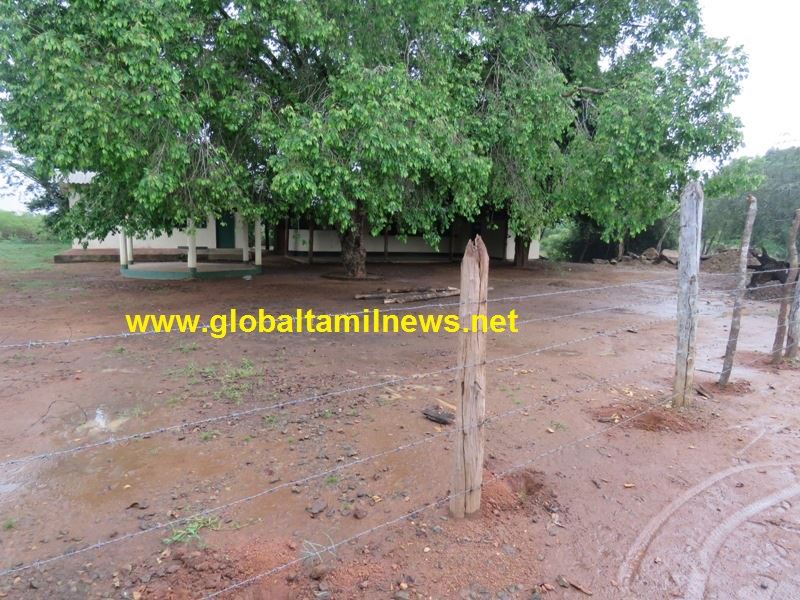 Parliamentarian Shanthy Sriskandarajah has visited Murukandy to look into the activities being carried out by the occupying Sri Lankan military with the intention of fencing the lands employed by the people day before yesterday.

The people had been using these lands before being uprooted and these lands were taken over by the occupying Sri Lankan army following this area captured by them. Then, these lands have been released following the request made by the Divisional Secretariat.

Following the actions made to provide 10 acres of land to a Hindu temple, occupying Sri Lankan military is getting engaged in fencing this particular land, according to the people of this area.

Parliamentarian Shanthy Sriskandarajah has visited this place to inquire into this. Representatives of the people have also gone there to explain the real situation with regard to this. 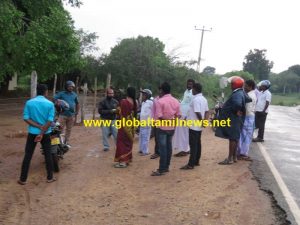 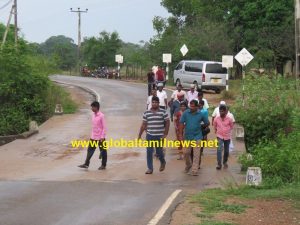 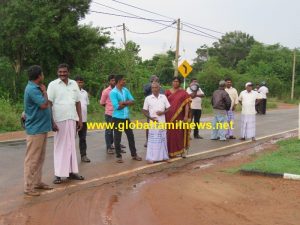 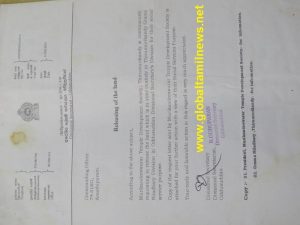