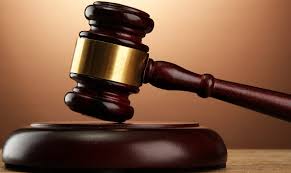 A petition filed in the Jaffna Magistrate Court seeking an order to prevent the holding of the funeral ceremony of Jaffna Naga Viharaya Chief Incumbent and Northern Province Chief Sanghanayaka the late Most Ven, Meegahajandure Gnanarathana Thera at the Jaffna Mutraveli Ground, was today rejected by Jaffna Magistrate S.Sadeeskaran.

In the petition filed by the Chairman of the Jaffna Tamil People’s Cultural Organisation S.Nisanthan and Jaffna Organiser of Tamil National Peoples’ Front V.Manimukan they had sought a court order to stop the Prelate’s funeral ceremony at the Mutraveli Ground as a Kovil stood in this place although it was earlier used as cemetery of the Tamil people.

The judge after calling for an archaeological report said this land was a crown land and there was no obstacle to hold such a ceremony, before rejecting the petition. 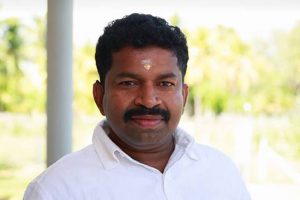 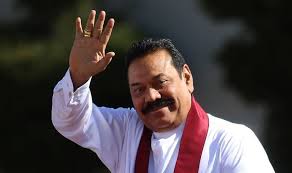