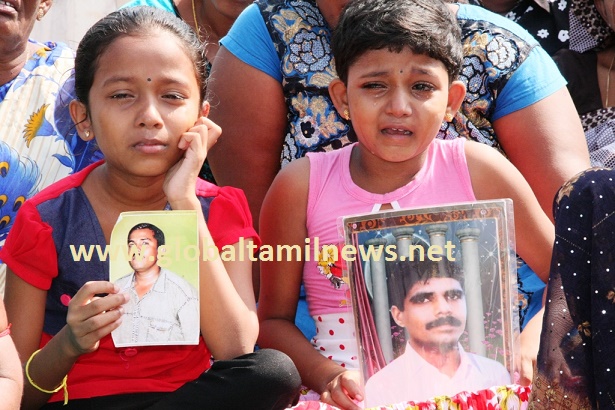 Kilinochchi was totally paralyzed by the lockout protest which has been staged with the intention of strengthening the protest of relatives of those who were disappeared.

The relatives of those who were disappeared have been continuing their attention drawn struggle for 67 days. The protestors stated that the government is yet to turn its eye on this protest till today. They further added that as a result of the government’s neglect, they would change their form of struggle to continue their protest non-violently till the solution for this issue is met.

Tamil people in various parts of the North and East continue their struggles demanding the investigation on those who were disappeared to find fact with regard to that. Similarly, these people has been staging non-violence means of struggles demanding the immediate release of thousands of acres of lands which are still being occupied by the occupying Sri Lankan government. However, the government’s no care approach on the legitimate demands of the Tamil people is fiercely condemnable, the protestors added.

They further said thanks to the public organizations, business communities, education community, trade unions, political parties and the media for the fullest support given by all of them for today’s lockout protest. 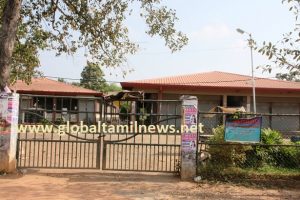 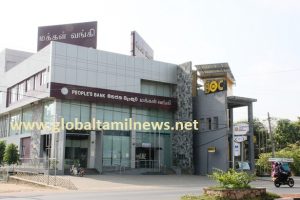 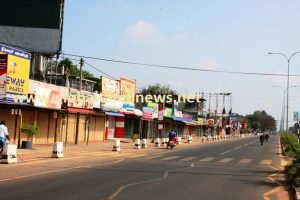 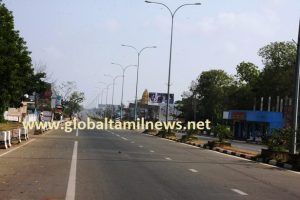 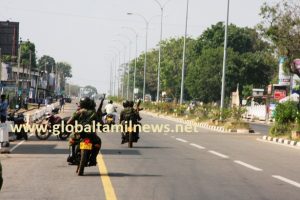 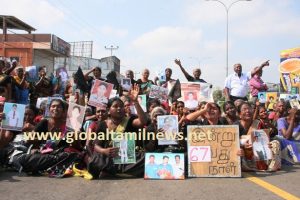 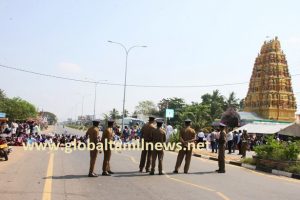 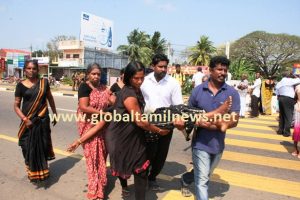 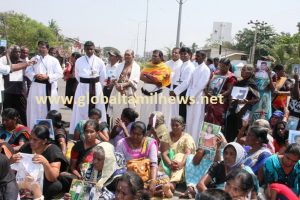