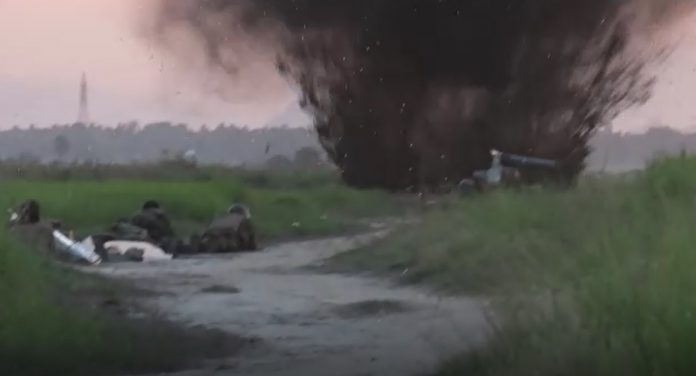 A stock of explosives believed to have been hidden by the LTTE during the war, were destroyed this evening in Ampara.

The Special Task Force (STF) destroyed the explosives in a controlled explosion in Alayadivembu in Ampara.

While the Akkaraipattu Police is investigating the discovery of the explosives, court approval was obtained to destroy the explosives.

Among the explosives recovered were two Claymore mines, four RPGs, grenades and magazines. 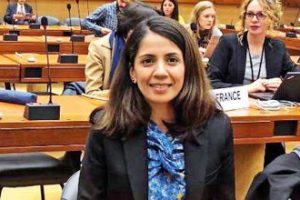 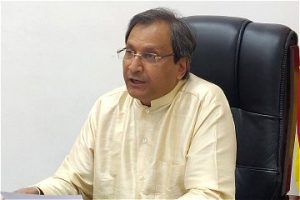