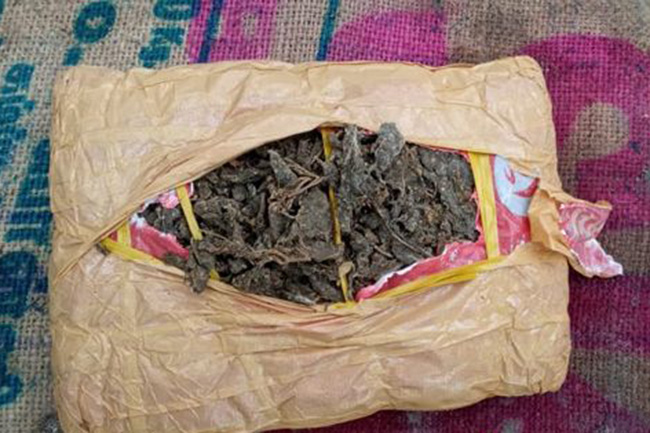 Sri Lanka Navy has recovered 67kg and 500g of Kerala Cannabis during a special operation carried out in Manthai yesterday (January 29).

The consignment was found hidden at two separate locations in the shrubs near Manthai beach, the Navy said in a statement.

According to reports, the street value of the substances is believed to be more than Rs 23 million.

In another development, the Navy had recovered 31kg of Kerala Cannabis on Tuesday (January 26) from the same area.

Kerala Cannabis seized during the raid has been handed over to the Vankalai Police for further investigations. Meanwhile, a search operation is currently underway to locate the suspects linked to the consignment. 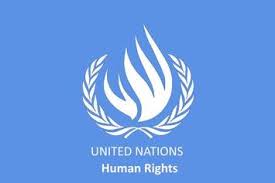 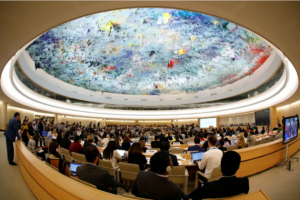 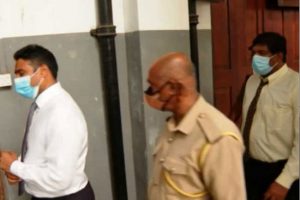