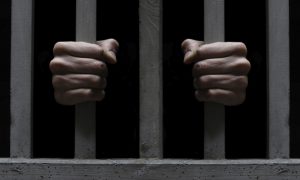 The issue over Tamil political prisoners was raised in Parliament today as Jaffna university students began a hunger strike over the issue.

He said that despite several assurances the Government has not taken steps to address the issue.

Jaffna university students began a hunger strike demanding a meeting with the President to discuss their concerns on the political prisoner issue.

Several students are taking part in the hunger strike.