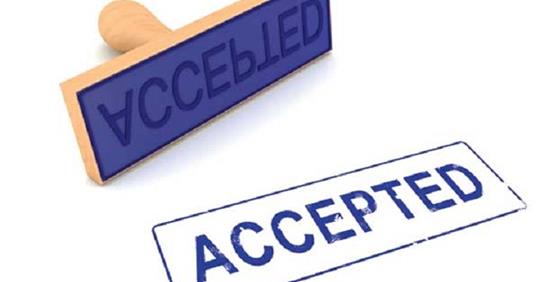 The resolution, demanding three demands with regard to the well-orchestrated Sinhala settlements, that was brought by the NPC member T.Ravikaran has been unanimously passed in the Northern Provincial Council.

T.Ravikiran brought this resolution at the 130th session of the Northern Provincial Council yesterday.

While addressing after proposing this resolution, T.Ravikaran stated the following;

Sinhala settlements questioning the existence of Tamils at their own homeland should be immediately stopped at this time when solution to the Tamils is hugely expected by all and one day attention drawn struggle, condemning the Sinhala settlements and demanding to stop the Mayapura Sinhala settlement that is going to be made, should be staged by the members of the NPC are the prime demands put forth by T.Ravikaran in the resolution.

Proper solution would hopefully be met to this issue as the TNA leader Sampanthan and the ITAK leader Mavai Senathirajah have been continuously speaking to the government in this regard, stated C.V.K.Sivanjanam while responding to this.