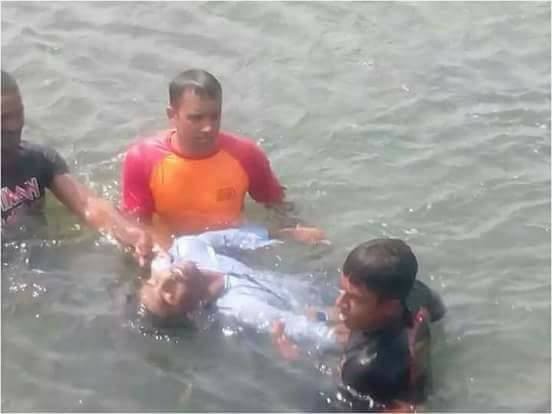 Six students drowned in the North today after the boat they were traveling in capsised.

The Police said that seven people had taken a boat and gone out to sea off Mandaitivu island off the coast of Jaffna.

The boat capsised and six people were killed while one person managed to swim to safety.

The police said that those killed were students sitting for the ongoing Advanced Level examination.

The person who escaped and a few others were arrested over the incident.