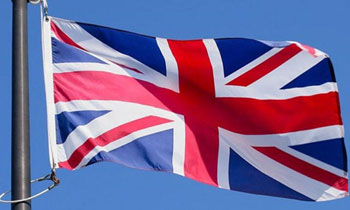 The number of applications made by Sri Lankans seeking asylum in the UK has been reduced relatively in the recent years, the British Government said.

This was revealed according to data presented by Baroness Williams of Trafford who is the Minister of State, Home Department in response to a question asked by Lord Naseby in Parliament on Thursday as to how many Sri Lankans have sought asylum each year since January 2007; and how many were successful.

Grants by the British Government include grants of asylum, discretionary leave, humanitarian protection, and grants under family and private life rules.

PM wants deputy leader to play a greater leadership role in UNP
After no- confidence motion, drama against Ranil is over; Maithripala will have to face the JVP sponsored motion to abolish the Executive Presidency
Comment