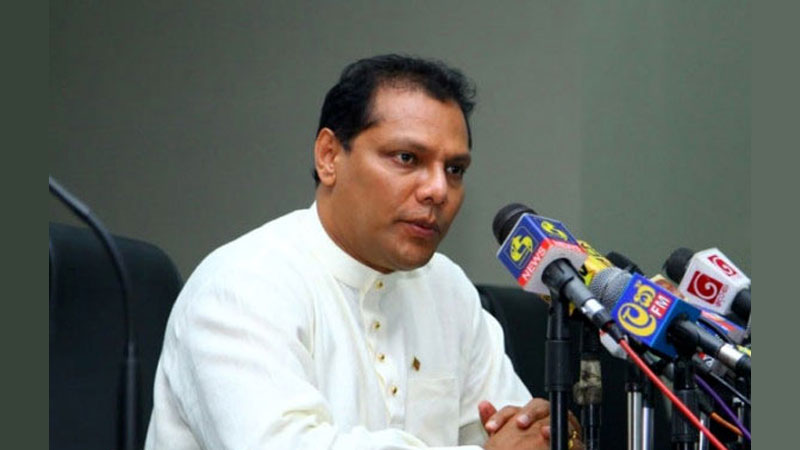 He was responding to a question by a journalist regarding a statement made by MP Welgama at a media conference held today at the N.M. Perera Centre in Borella claiming that he is ready to be the SLFP Presidential candidate.