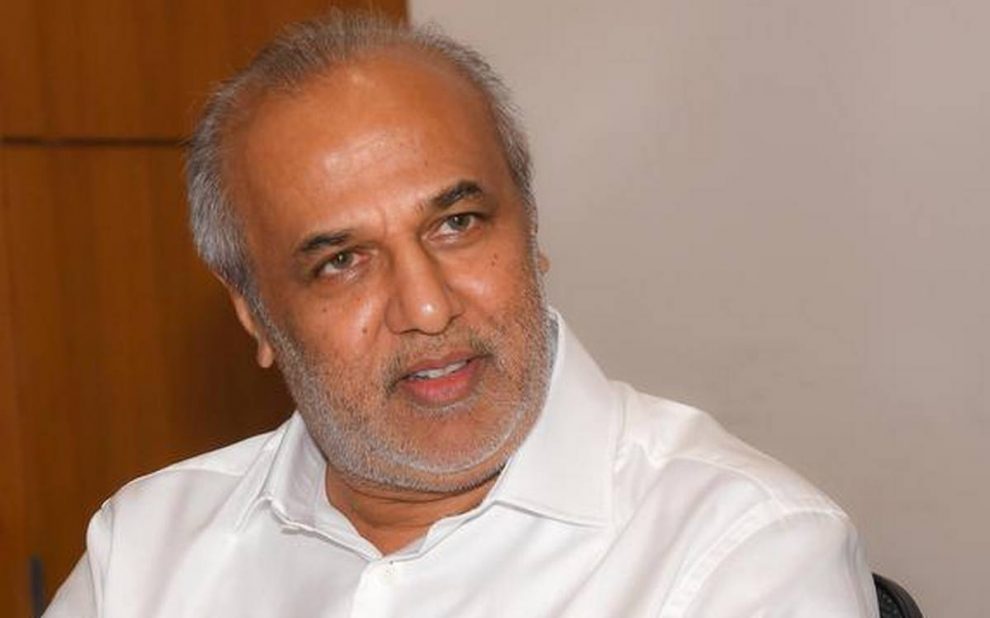 The Sri Lanka Muslim Congress (SLMC) has condemned the decision to cremate the body of a Muslim man who died of the coronavirus.

SLMC leader Rauff Hakeem said that it was unfortunate, regrettable and reprehensible that the Janaza of the Negombo victim of the Covid 19 virus had been cremated without permitting the burial as is ordained in the Muslim faith.

“We tried our best in whatever manner possible in the given circumstances to get higher political and medical authorities to intervene to prevent the hurried cremation,” Hakeem said.

Hakeem said that a doctor from the Batticaloa Teaching Hospital who is an office bearer of the Government Medical Officers Association (GMOA) along with former State Minister and MP Seyed Ali Zahir Moulana had been very active until late last night trying to convince the authorities on the need to respect religious sensitivities and requirements while disposing of bodies even in such emergency pandemic situation.

The SLMC leader said that though originally burial as an option in Negombo was explored, they were told that burial 10 feet below ground level was not possible due to the high water table and possible seepage of water into the grave.

Subsequently arrangements had been made to bury the body at the Maligawatte burial grounds in Colombo.

The request to transport the Janaza to Colombo had apparently been refused by the JMO.

“Apparently Magisterial inquest had also been resorted to probably out of abundance of caution by authorities in Negombo,though it may not be strictly necessary since the cause of death is certain. There apparently had been some indecent hurry to cremate the body disregarding the anxiety and requests by the family members,” he said.

He said that he has now been appraised about a meeting currently going on between JMO members and the Health Ministry about the possibility of revising the circular.

“While we must insist on our religious rights let us handle this issue in a pragmatic and meaningful way given the precarious situation we are in. I am posting this message to ask our brothers and sisters to exercise caution when commenting on this matter however outraged we may feel. Discretion is better part of valour my friends in these trying times,” he said.