An alleged follower of Sri Lankan bombing leader Zahran Hashim is to appear in court today after admitting he wanted to carry out an attack in Kerala, investigators said.

The accused, identified as Riyas A, alias Riyas Aboobacker, 29, was arrested on Monday by the National Investigation Agency (NIA), which handles counter-terrorism cases, WION news reported.

During the interrogation, he allegedly “disclosed that he has been following speeches/videos of Zahran Hashim of Sri Lanka for more than a year”, an NIA statement said.

“He admitted that he wanted to carry out a suicide attack in Kerala,” NIA added.

Hashim was a Sri Lankan preacher who led the coordinated Easter Sunday suicide attacks on churches and hotels in Sri Lanka, killing at least 253 people in one of the world’s deadliest terrorist attacks.

Military sources have said Hashim was not known to have visited Syria or Iraq, but travelled to Tamil Nadu and had been in contact with Islamists there.

Hashim also appeared in a video released by the Islamic State group, showing him leading others in pledging allegiance to IS chief Abu Bakr al-Baghdadi.

IS has claimed responsibility for the Sri Lanka attacks.

India had warned Sri Lanka that suicide attacks were possible weeks before Hashim and the other bombers carried out their slaughter.

The NIA said that it arrested Riyas “for conspiring to commit a terrorist act” in connection with a 2016 case against a wanted man, along with others, for leaving India to join IS abroad.

Riyas has allegedly been in online contact with that suspect and has followed his audio clips including one “instigating others to carry out terror attacks in India,” NIA said. 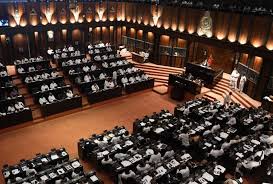 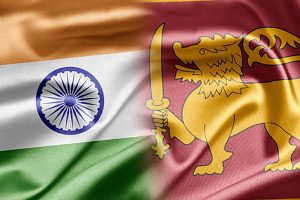 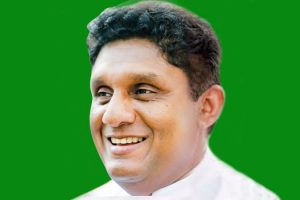