Sri Lanka says it stands for comprehensive disarmament, realized through a step by step approach, underpinned by the adoption of legally binding frameworks and the addressing of legal gaps.

Ambassador A.L.A. Azeez, Sri Lanka’s Permanent Representative in Geneva told the Conference on Disarmament (CD) that an approach of “picking the pick-ables and leaving out the rest” in the UN Secretary General’s ‘Securing our common future: An Agenda for Disarmament’, may perpetuate existing imbalances rather than addressing them comprehensively.

“In Sri Lanka’s perspective, the launching of the ‘Agenda’ by the Secretary General marked a significant step forward. While we are encouraged that several countries have taken ideas from the ‘Agenda’ and have introduced multilateral initiatives, it is unfortunate that some others should have interpreted it only from the perspective of their own strategic priorities”, he said.

During his remarks, Ambassador Azeez reiterated the urgent need for the CD to explore all means possible to create momentum for serious and committed negotiations, considering, particularly, the current precarious state of the international peace and security landscape.

“The perception being created that the use of nuclear weapons is less of a possibility today than that of other Weapons of Mass Destruction is just what it is; perception. It seems evident that confidence among non-nuclear weapons states in the continued wisdom of non-use or in the ability of restraint is steadily eroding”.

Referring to the significance of the year 2019 for disarmament, including the 40th anniversary of the CD, the Ambassador noted that this was the right opportunity, if used wisely, to build on the momentum achieved by the CD in 2018 commencing from Sri Lanka’s Presidency.

A number of high-level dignitaries, including the UN Secretary General António Guterres and Ministers of Foreign Affairs, addressed the CD during the 2019 High-Level Segment. 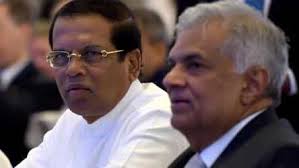 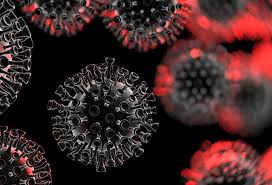 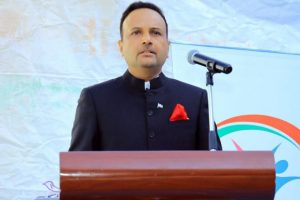