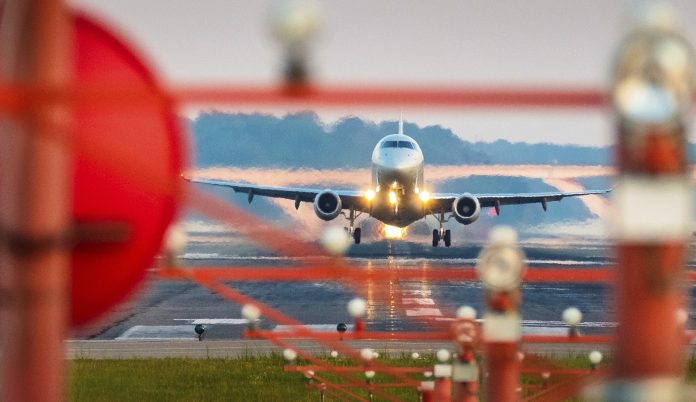 The United Kingdom announced yesterday (Friday) that tourists from over 50 countries and territories will be able to visit the UK  from Friday, July 10, without facing a mandatory 14-day quarantine period upon arrival.

The list, however, did not include Sri Lanka which has announced that the coronavirus is under control and not spreading among communities.

The British Government announced that from 10 July 2020, unless they have visited or stopped in any other country or territory in the preceding 14 days, passengers arriving from the countries and territories listed as “low risk” will not be required to self-isolate on arrival into England.

Coronavirus regulations mean that you must self-isolate for 14 days if you return to the UK from a country outside the common travel area.

“The government is satisfied that it is now safe to ease these measures in England and has introduced travel corridor exemption for some countries and territories,” the UK Government said.

The US and China are among the countries not included in the list.

Recently the EU had also issued a similar list and Sri Lanka was not included. 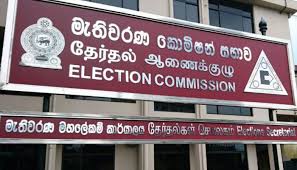 Names of the 196 elected members gazetted 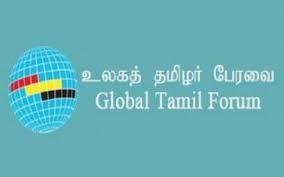 Diaspora calls on Tamil parties to work together 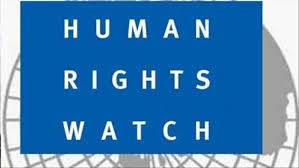