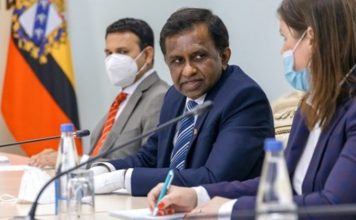 Sri Lanka has presented Russia with a wishlist of military equipment it wished to receive, Sri Lankan Ambassador in Moscow Mikhalgalande Durage Lamawansa said on Thursday, adding that Colombo was expecting to get new equipment soon, the Sputnik news service reported.

“Yes, we have something on our wishlist, there is a plan to get some items within a very short period of time. There is a previous agreement that is in effect as of now. Once that is over, a new agreement will be discussed and negotiated. Our wishlist covers enough items for that agreement as well. Yes, it is in progress and we are very confident of the technologies and the equipment, which Russia has given us over the years,” Lamawansa said at a press conference.

The Ambassador added that Sri Lanka mainly needed the equipment to support the UN peace mission’s operations in the country.

The diplomatic mission has also clarified in a comment to Sputnik that the potential deal for the equipment supply did not imply direct purchasing per se. 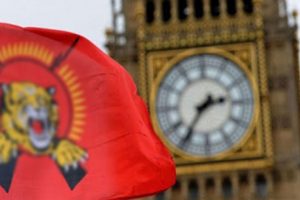