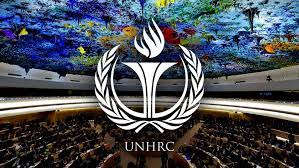 Sri Lanka is planning to canvass the support of the like-minded countries to present its case at the next session of the United Nations Human Rights Council (UNHRC), an official said yesterday.

Sri Lanka is listed to come under scrutiny by the UNHRC during its 46th session scheduled for between February 22 and March 19 in terms of performance on the implementations of matters outlined in the resolution 30/1 adopted in 2015 and the two subsequent rollover resolutions.

The core group in Geneva- the UK, Canada, Macedonia, Germany and Montenegro- is working on a consensual resolution at the moment. Sri Lanka insists that the text of it should be acceptable to it.

Foreign Secretary Admiral Prof. Jayanath Colombage told Daily Mirror there had been some indication about the content of this resolution. He said the government had appointed a core group to work on measures to face the UNHRC this time. Asked about the support from the like-minded countries, he said,“we are going to canvass for it.we want to tell them our narrative.we want to tell that today it is us, and it will be you tomorrow. Therefore, we need to have a unified stand against this bullying tactic of supranational organisations.” Ahead of the session, Sri Lanka has also worked out a dossier containing details about the atrocities committed by the LTTE and dispatched copies of it to the authorities of the respective countries where the Tamil Diaspora groups were glorifying the cause of Tamil Eelam. 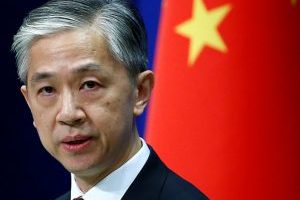 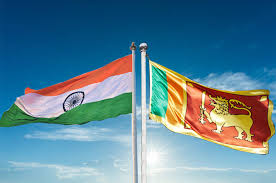 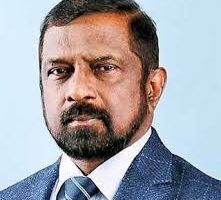