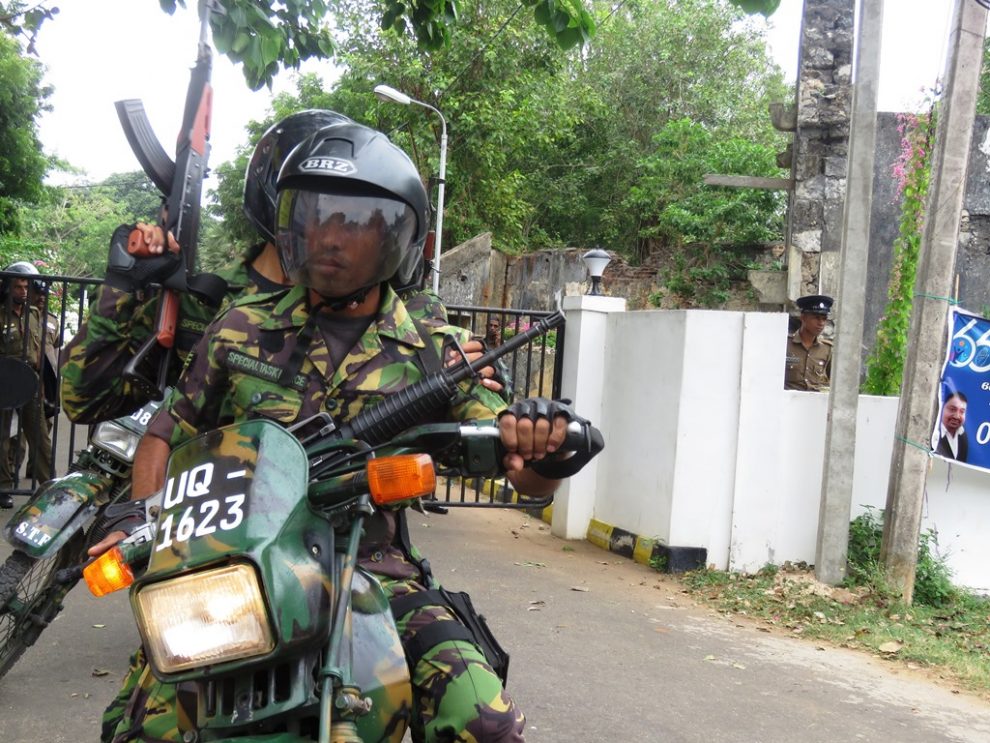 The Special Task Force (STF) of Police has raided a Facebook party and arrested 51 people, who were in possession of narcotic drugs and pills.

The STF and the Excise Department following a tip-off given by the Excise Office in Ratnapura have raided the party held at a reception hall at Belihuloya in Balangoda last evening.

The STF officers have handed over the suspects to the Ratnapura Excise Office for further investigations.