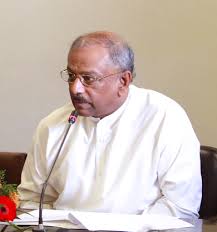 Joint Opposition MP Dinesh Gunawardane yesterday raised a point in parliament that Intelligence Chief had been summoned by Speaker Karu Jayasuriya before a meeting with foreign dignitaries last week and that it was not a practice adopted by any of the Speakers.

The MP said Intelligence Chief of the country, who knows all the secret and very important information of the investigations that were on was summoned before the foreign dignitaries and asked wasn’t anyone advised the Speaker not to do so.

“There is no issue in summoning the IGP. You have been doing it continuously. You have a right to do it. The Intelligence Chief was summoned and he was discussing intelligence information. Wasn’t anyone advised you not to summon him. Bringing Intelligence Chief before foreign dignitaries is not a practice adopted by any of the Speakers,” he said.

Speaker Jayasuriya said he had a meeting at Parliament complex with ambassadors representing Muslim countries to brief them on the current situation in the country. 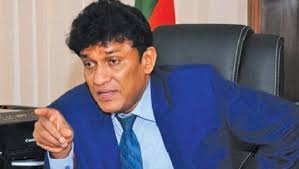 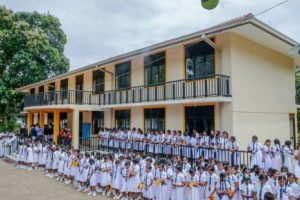