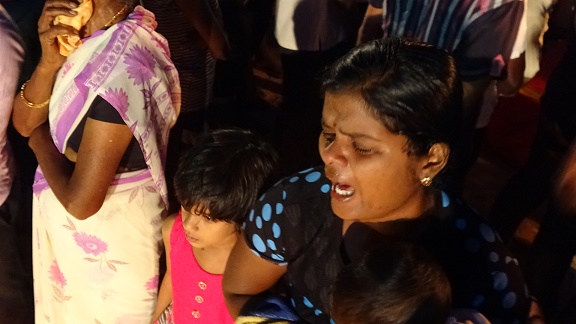 Remembrance events of the Tamil Martyrs’ Day have been emotionally commemorated by huge numbers of people who gathered at Kanakapuram Thuyilum Illam. They commemorated the martyrs with tears. Tamil Martyrs’ Day was celebrated at Kanakapuram Thuyilum Illam at last in 2007. Since these areas came under the control of the Sri Lankan military after bringing the war to an end, monuments and cemeteries of the Martyrs were destroyed and the Thuyilium Illams were vanished. 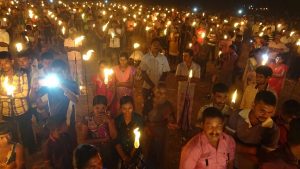 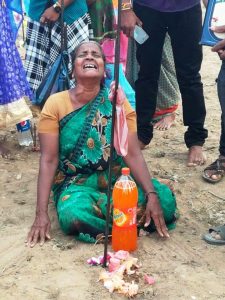 “I have no words to express my feelings about the opportunity to commemorate our loved ones at the place where they were buried though the monuments and cemeteries were already destroyed. I am now deeply satisfied with the commemoration this time as I was being worried as I thought that the opportunity to pay tribute to our loved ones won’t come. I have never thought that I will commemorate to our great heroes at this place after 7 years since the war came to an end. But now it has happened. So, now the desire of mine is Thuyilum Illam should become like as it was before 7 years”, one of the mothers said. 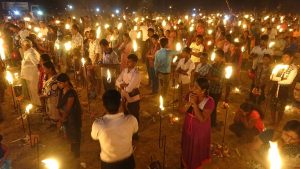 Many have participated at this event by expressing their feelings with tears and words. Politicians and thousands of people were present at the commemorations of Tamil Martyrs that have been commemorated as the first time after the war came to an end. 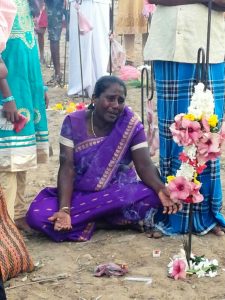 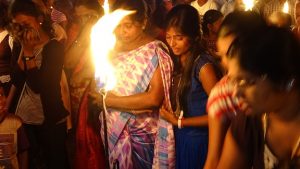 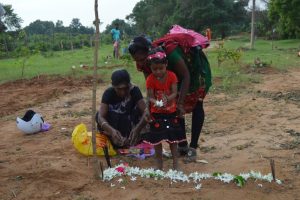 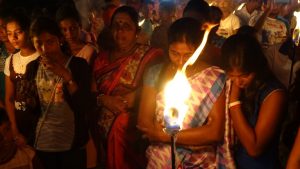 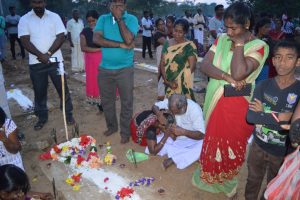 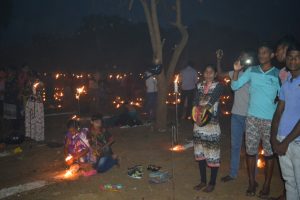 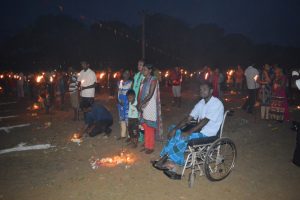 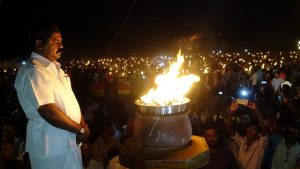 Tribute paid to the Tamil Martyrs at the University of Jaffna, TNPF Office and ITAK Office -Reporter for Global Tamil News-
Chandrika acting on Kadirgamar’s advice deserves credit for not signing the Rome Treaty setting up the International Criminal Court
Comment