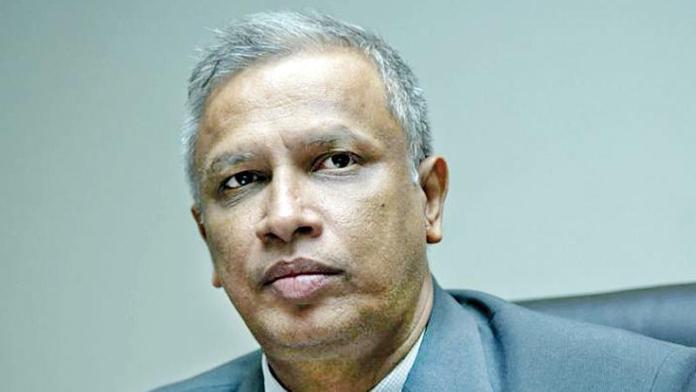 TNA spokesman M.A. Sumanthiran said that the appointment of Shavendra Silva, an individual who stands accused of grave crimes, as Army Commander, is a serious affront to the Tamil People.

“We are deeply dismayed by this appointment,” Sumanthiran said.