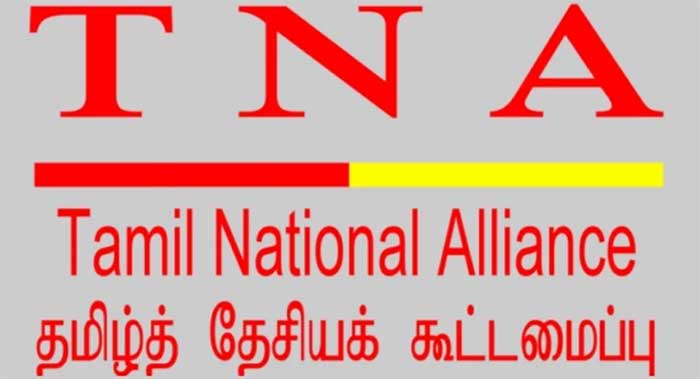 TNA Parliamentarian S. Sritharan, speaking in Parliament today, said that most of those missing surrendered to the military during the final stages of the war so there needs to be accountability and justice.

President Gotabaya Rajapaksa had said last week that the people reported missing during the war are dead.

The President’s Office had quoted the President as saying that he had outlined his plans to address the issue of missing persons at a meeting with the United Nations Resident Coordinator Hanna Singer.

Rajapaksa has said that the missing persons are actually dead and that most of them had been taken away by the LTTE or forcefully conscripted.

“The families of the missing attest to it. However, they do not know what has become of them and so claim them to be missing,” President Rajapaksa’s office said.

Sritharan, however said that there was evidence some people surrendered to the military and that this was documented by foreign journalists and other groups.

The President has said that after the necessary investigations are completed steps would be taken to issue death certificates to these missing persons.

He has added that the affected families would be given the support they require to continue with their lives.