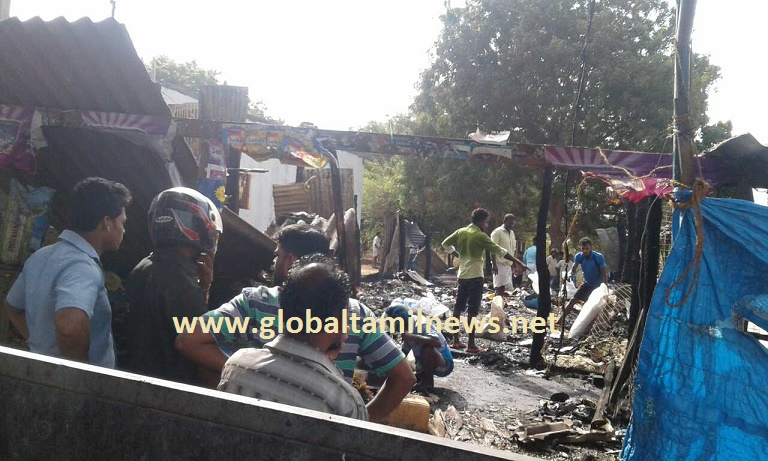 Complaint has been lodged at Mulankavil Police Station stating that things worth of about two crores were lost as “Kannan” Trading Shop located at Mulankavil was ablaze yesterday at around 12:30 AM.

No suspects have bee arrested yet since it is suspected by the Police that it might have been happened due to arson attack. However, further investigations are being conducted by the Mulankavil Police. 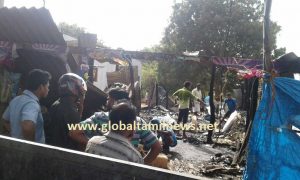 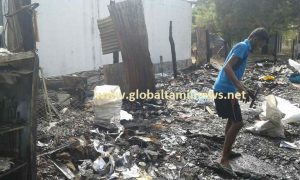 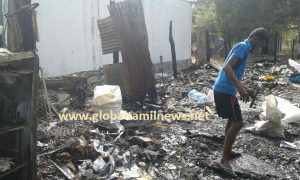