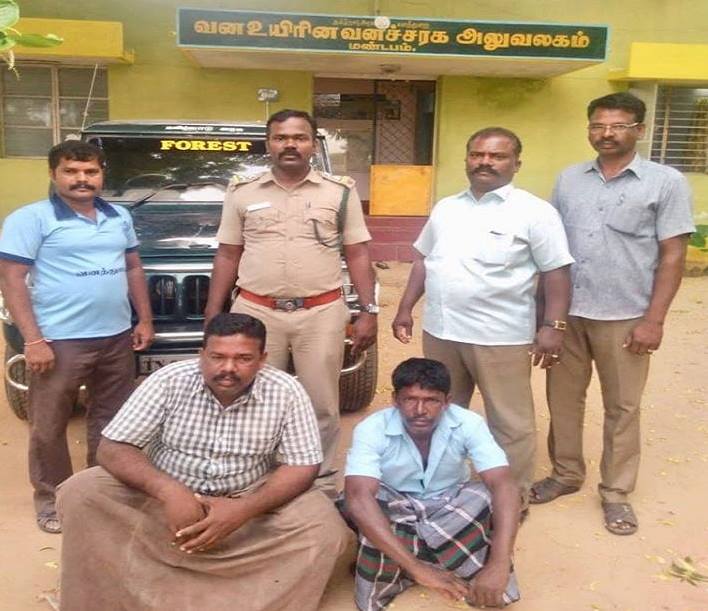 The coastal security police arrested Sayinson (26) and Jayakumar (27) in the Gulf of Mannar Sea Single Island near Pamdan in Rameswaram island.

Sayinson was from Puduppatti SLR camp in Vilupuram while Jayakumar was an outstaying refugee at Thiruchirappalli.

The Mandapam coastal security wing police arrested them for unlawful travel to Sri Lanka in an illegal boat.

The coastal security wing police have put the refugees under interrogation.