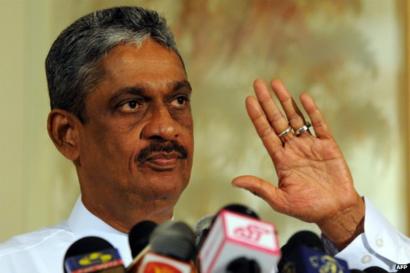 The committee is scheduled to meet today at the party headquarters in Sirikotha after the appointment of new members as the term of the previous membership expired on December 31.

Addressing a press conference held yesterday at Sirikotha, UNP General Secretary Akila Viraj Kariyawasam said old members except for one or two were appointed to the new committee.