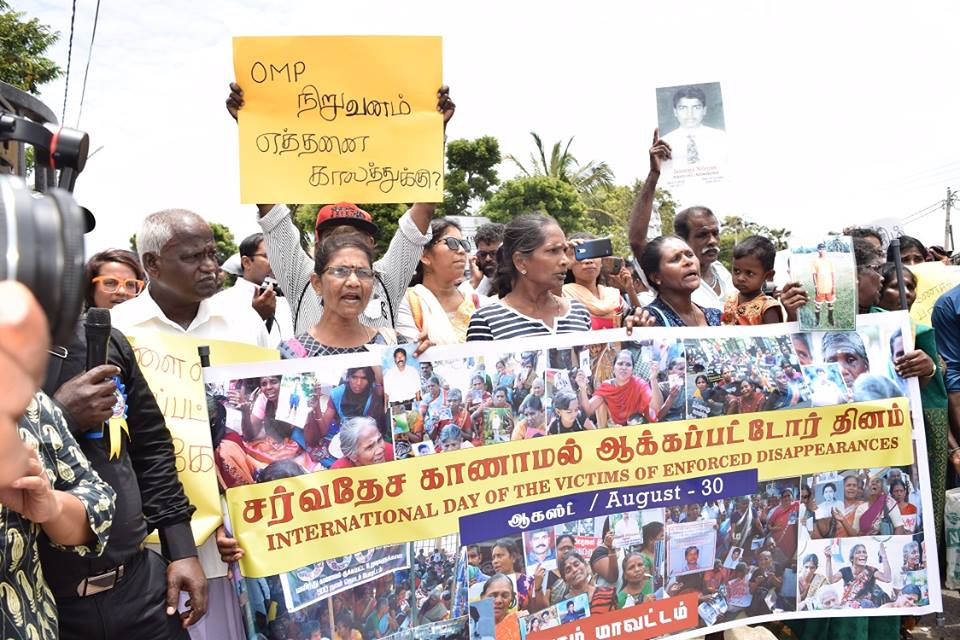 Attention drawn struggle has been staged by this movement in Mannar today as today is the International Day of the Disappeared.

Memorandum of Understanding addressed to the President has also been handed over to the Government Agent of Mannar District by the protestors. 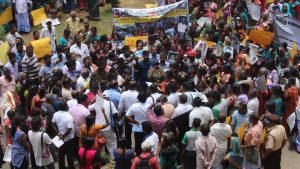 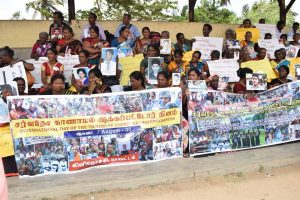 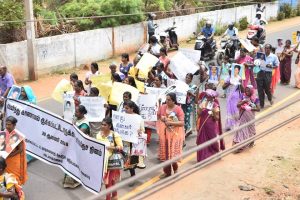 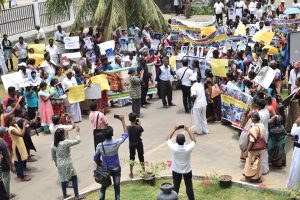 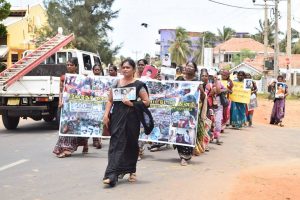 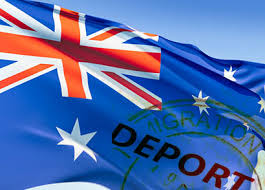 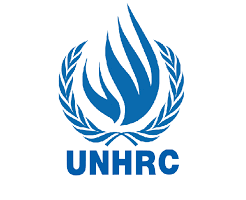 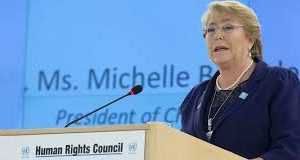