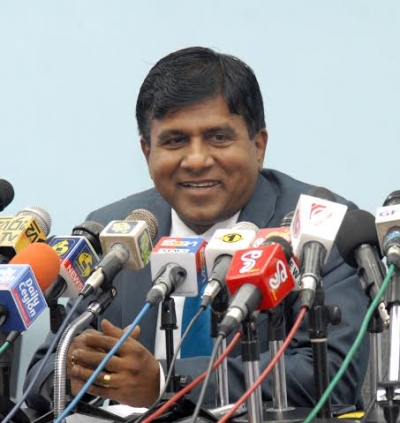 A statement made in Parliament last week by Justice Minister Wijeyadasa Rajapakshe stunned western diplomats based in Colombo.

Pinto’s report was submitted to the UN Human Rights Council when it convened for its June session in Geneva recently.

The Government, after it assumed office in 2015, said that it will not look to take the UN head on but will rather look to work with the UN to address any issue.

However Rajapakshe told Parliament the report by the Special Rapporteur on the Independence of Judges and Lawyers, Monica Pinto, was harmful to Sri Lanka’s sovereignty. He also accused Pinto of double standards, saying she did not submit similar reports or statements on some other countries.

The Minister said the Government has sent its response to the report through the Foreign Ministry to the UN.