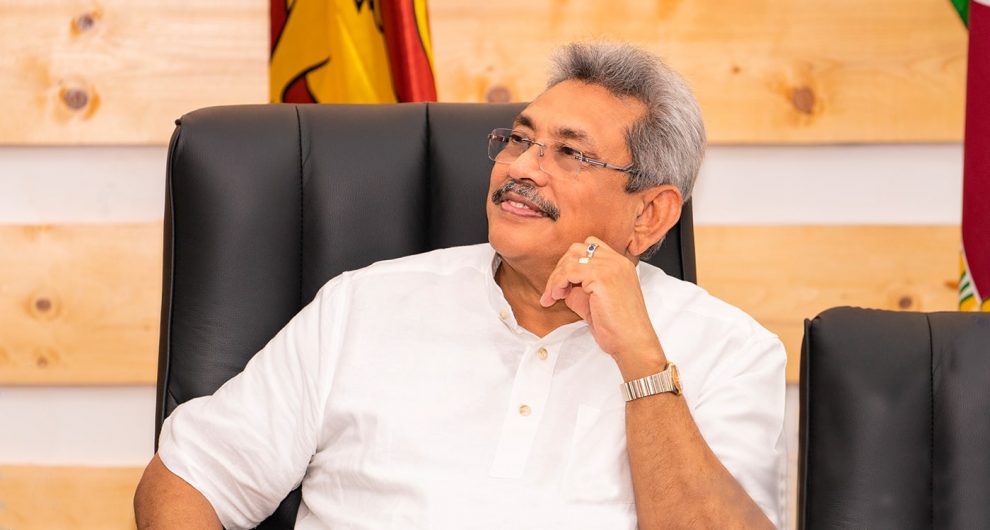 While thanking the SLFP for supporting him at the presidential election, SLPP presidential candidate Gotabaya Rajapaksa yesterday pledged that he would steer his future government with the SLFP like brothers working hand in hand.

Addressing a rally organised by the SLFP in Kegalle, Mr. Rajapaksa said the SLFP and the SLPP had joined not only for the election but also to go ahead with a stable set of principles and policies to rebuild the country.

“Though President Maithripala Sirisena allied with the UNP, I knew that the relationship won’t last long. Two different cultures and two different sets of polices cannot be made compatible. However, the SLPP and SLFP have similar people-friendly polices and therefore, we don’t have any other option but to join hands with each other,” he said.

He said they were able to introduce a new political culture to the country but said that everyone were fed up with politics today. “The people are not interested in politics any more. We should promote to serve based on polices. Otherwise, people will have no alternative to turn to,” he said.

Mr. Rajapaksa said his election manifesto would be launched with the input and consultation of the SLFP. “I’m honoured to have met the SLFP leaders and supporters in Kegalle today. We should work together as one team to create a people friendly government,” he said.

SLFP MP Ranjith Siyambalapitiya was also present at the event. 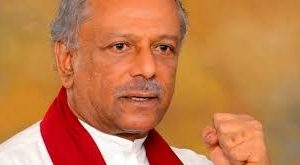 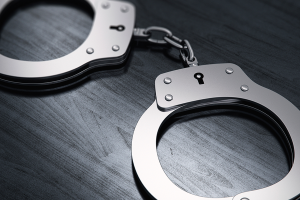 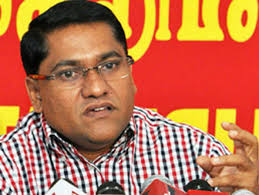