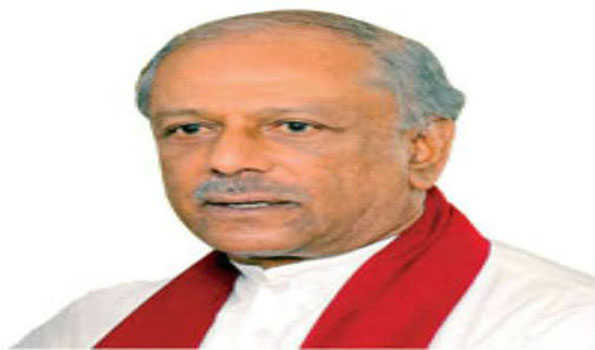 House Leader, Minister Dinesh Gunawardane said today the report of the Committee appointed to look into the Millennium Challenge Corporation (MCC) compact was due in four months and assured he would present it in parliament no sooner he receives it.

He told Parliament that the government would not enter into any agreement which was detrimental to the country.

The minister said this in response to a question asked by JVP leader Anura Kumara Dissanayake on the MCC compact and the committee appointed to look into it.

He said the committee was appointed by the Cabinet on December 18 and it was chaired by Professor Lalithasiri Gunaruwan of the Colombo University, with D.S. Jayaweera, Nihal Jayawardane and Nalaka Jayaweera being its other members.

In response to a question asked by MP Dissanayake, he said the committee was given a time frame of four months to present the report and it would be presented in the House soon after it was received.