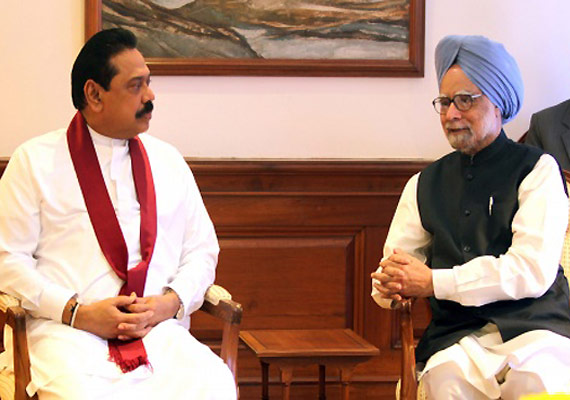 Congress member Rahul Gandhi tweeted saying a delegation of Congress Party leaders met with Rajapaksa in Delhi and had a friendly and cordial discussion on a wide range of issues.

He said that the talks included ways to strengthen the relationship between both countries.

India to enhance cooperation with Sri Lanka in business relations, connectivity, regional security
‘India a relation for us, while other nations are friends’: MR
Comment