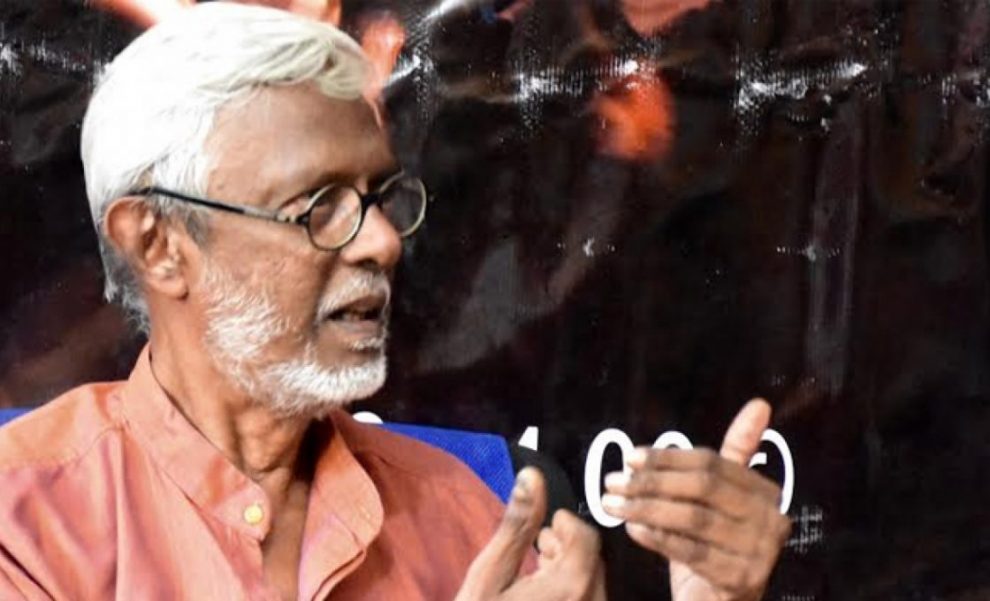 The Government has accused President Maithripala Sirisena of misusing the International Covenant on Civil and Political Rights (ICCPR).

He said that award-winning author and poet Shakthika Sathkumara, and Fathima Nushra Zarook have been arrested on “idiotic charges” and now a journalist is being threatened on the same charges.

He said that journalists are being threatened while real racists spreading violence against minorities are flying high.

The Free Media Movements had said that the Police organized crime division is trying to prosecute Kusal Perera, a senior journalist who wrote a column in the Daily Mirror newspaper over recent anti-Muslim violence.

“Kusal Perera, has been engaged in journalism for a long time in both the Sinhala and English media and has been recognized as a socially responsible professional journalist both locally and internationally,” the Free Media Movement said in a statement.

The Free media Movement points out that this effort by the Police is a serious threat to the freedom of expression and media and the pursuance of legal action under the ICCPR Act which includes provision to disallow bail, based on a complaint of an individual regarding the article published by a veteran journalist in a recognized print media, is a dangerous precedent.