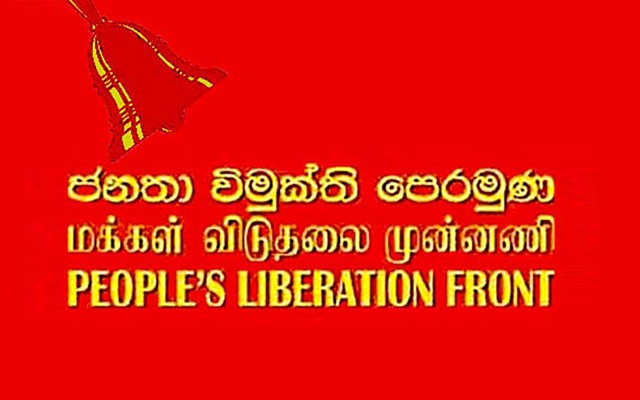 JVP MP Vijitha Herath said yesterday there had been several unofficial discussions between the Janatha Vimukthi Peramuna (JVP) and constituent parties of the Tamil National Alliance (TNA) to garner their support to Anura Kumara Dissanayake, who was fielded as the presidential candidate of the National Peoples’ Power (NPP).

Mr. Herath said the TNA had not taken a final decision as to which candidate they will support at the presidential election.

He said the NPP had held several rounds of discussions to garner the support of the Tamil and Muslim people in the north, east and in the upcountry.