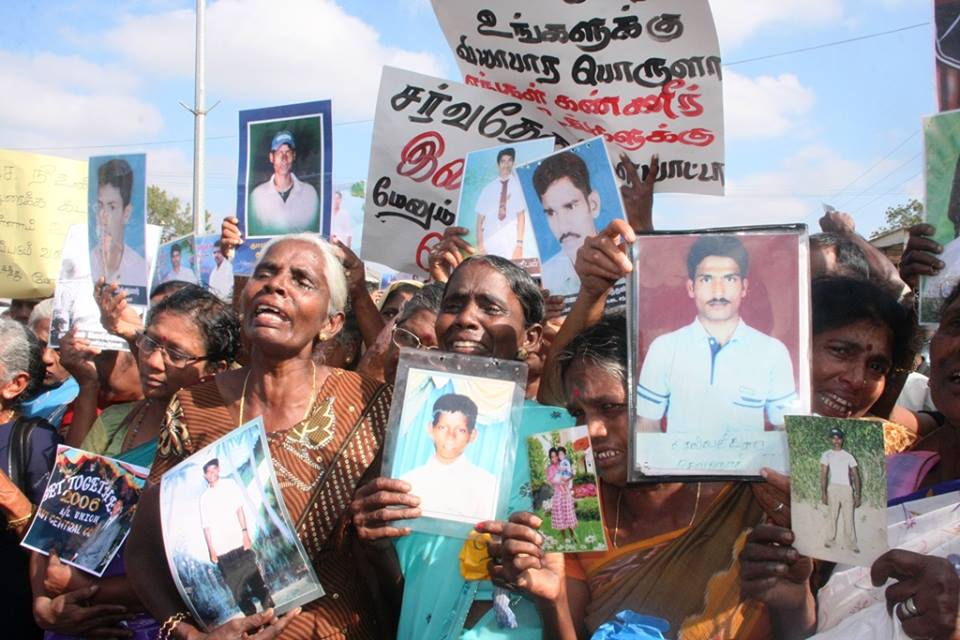 Killinochchi got wet with tears of the people, who cried for the justice to their loved ones who were disappeared. The sky got vibrated owing to the slogans raised demanding justice from both the International Community and the Sri Lankan government.

This rally, which commenced in front of the Killinochchi Kandaswamy temple at 9AM has reached the office of the United States located at 155th post through A9, and the memorandum has been handed over to the UN Office.

Killinochchi town has been completely shut down as the shops closed and the public transportations have been unavailable. Students did not attend the Schools though the teachers stayed nearby have attended the Schools. Government Servants from outside districts have not gone to works due to the unavailable of transportation. Though the government departments have been open, no services have been rendered. Thus, the fullest support has been given to the protest organized by the relatives of those who were disappeared.

The protest which commenced on 2017.02.20 has been still continuing without any solution though two years passed. Therefore, this massive protest has been staged by the relatives of those who were disappeared.

“We don’t want the Office of Missing Persons”

“The sorrows are enough. Why are we suffering from this pain?”

“Do we have to live with tears”

“Are our pains Business Commodity to you?”

“Are our tears Political Game to you?”

“Where are our relatives? How long we will have to be in search of them?”

“How long we have to wait? For how many more years we will be being deceived like this?”

“Deceitful Dramas are enough. We are not ready to be deceived anymore”

“Where are our relatives?” 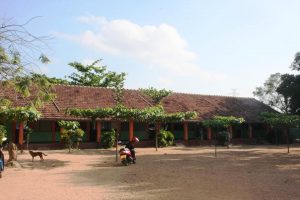 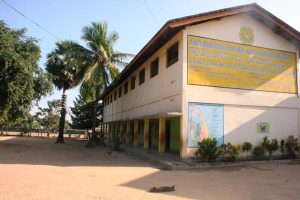 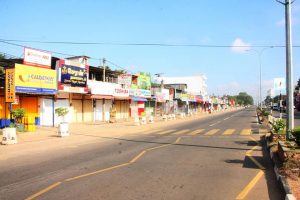 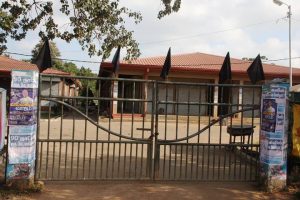