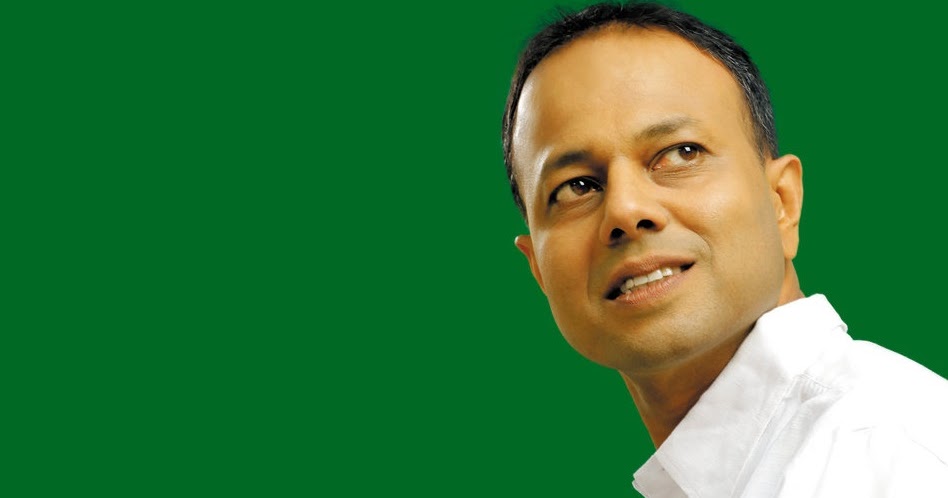 An embattled Law and Order and Southern Development Minister Sagala Rathnayake yesterday walked out of a media conference when asked questions on whether the group called ‘AAVA’ operating in Jaffna was linked to military intelligence but called on the media to report the death of two Jaffna students responsibly warning that it could spiral into an issue that might undermine a budding reconciliation process.

Facing a barrage of questions from the media at the weekly Cabinet briefing on whether the student riding the motorbike was shot from the front, the Minister insisted such a determination could only be made after investigations, including forensic reports, were completed. Attempting to deal with questions fired at him from all sides, Rathnayake insisted that the accident report indicated a shot fired from the rear could still have hit the student in the chest.

“This is not a judge and jury here. This is merely a press conference and I cannot speculate just to answer your questions. Only preliminary reports have been done at the moment and when investigations are completed I will share them with the public. However, I assure you they will be done transparently,” he said.

After expressing his sorrow over the loss of the two students, the Minister also stressed that efforts were underway to streamline police resources to provide better information to the media in a timely manner. On Monday when reports of the deaths initially broke the police insisted it was an accident and the arrest of five police officers was confirmed to the media through a statement released by the Government Information Department. These contradictory statements from two government branches were also brought up by the media who demanded one source of accurate information.

“Journalists should have the capacity to get correct information from the police but police must also be trained to deal with the media. We understand that there is a gap here and we are working to bridge it. We are planning to train police officers at key police stations so that they can respond to media queries and until this system is set up the Government Information Department will assist us in disseminating accurate information,” the Minister said.

The press conference came to a deadlock when a journalist raised the question of whether the ‘AAVA’ group was linked to military intelligence, prompting the minister to simply get up and leave the room.

In posters appearing in some areas of Jaffna town, the group claimed it was standing against the destruction of Tamil society and culture and vowed to act against Tamil police personnel collaborating with their Sinhalese counterparts.

On the same day in Parliament, the Law and Order Minister claimed that police had launched an investigation into the ‘AAVA’ group, a sinister gang that Jaffna-based correspondents said had been operating in the region for a while. The group had allegedly been involved in robberies in the area, and many of its members had already been arrested and remanded by the police, correspondents noted.

Correspondents in Jaffna claim that ‘Aava’ (meaning ‘we arrived’ in Sinhalese) was allegedly a construct of the security establishment under the former Government, since it was highly doubtful that a Tamil gang would call itself that name. However, the Government has refused to issue an official statement on the allegation.