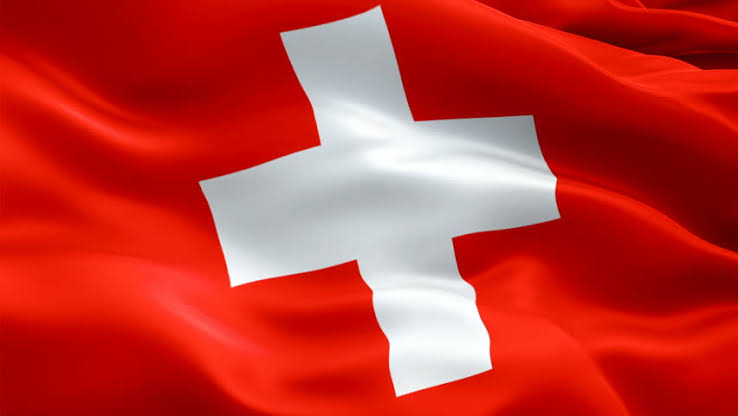 Secretary to the Ministry of Foreign Affairs Ravinatha Aryasinha said that legal action can be taken against the local female embassy employee who is alleged to have been abducted, in the future if she attempts to evade the law since she is a Sri Lankan citizen.

He said the inability to obtain a statement from the relevant officer has hindered the investigation into her claim that unidentified men had abducted and assaulted her threatening to reveal confidential embassy information.

According to the State TV, several websites have reported that the Embassy of Switzerland in Colombo is getting prepared to produce the female embassy employee in Colombo before the CID to give a statement.

The Swiss Embassy has refused to present the employee to the Sri Lankan law enforcement authorities to record a statement claiming that the employee is in deteriorating health following the alleged attack. The employee has not lodged a complaint with the police yet.

The government has also requested the Ambassador of Switzerland to direct her to obtain a statement from her. Action was also taken to brief the Swiss Ambassador about the outcome of investigations carried out by the Criminal Investigations Department (CID).

The government of Sri Lanka has pointed out that she should be subjected to a medical examination by a judicial medical as she has stated that she was injured during the abduction.

The Swiss Embassy has requested the government to allow the local employees to be flown out for medical treatment in Switzerland. The government has rejected the request.

The CID informed the court that the employee had not yet made a statement and if she went abroad it would hamper investigations. Accordingly, Colombo Chief Magistrate Lanka Jayaratne issued an order banning her from overseas travel until she makes a statement to the CID before Monday.