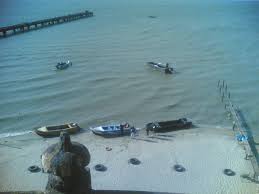 A man and his daughter surrendered themselves to the Madu Police yesterday after arriving in Talaimannar by boat from India fearing COVID-19 virus spread in India.

The man was originally a resident in Mannar but had left for India with his wife and two children in 1990 during the war and had settled in a refugee camp in Tamil Nadu.

Fearing the high risk of being infected with COVID-19 virus in India, he had fled to Sri Lanka with his elder daughter with the expectation of bringing his wife and younger daughter afterwards.

However, the man and his daughter were directed to a quarantine centre. Once the quarantine proceedings were over, police said investigations into illegal immigration would be conducted. 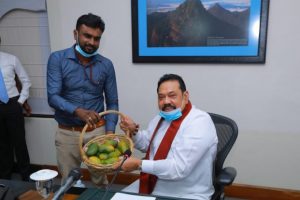 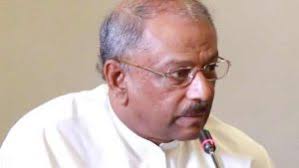 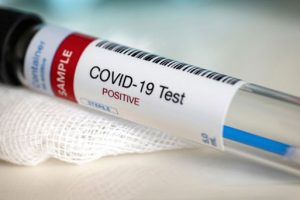