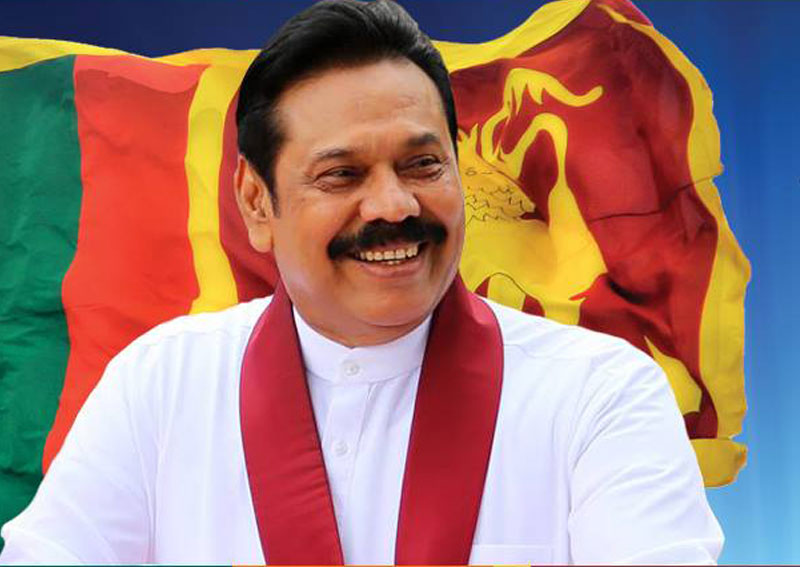 Former President Mahinda Rajapaksa had held talks with envoys appointed during his Presidency to serve in Sri Lankan missions abroad and requested them to come up with suggestions on Sri Lankan’s foreign policy to be adopted under a future government.

“We had a fruitful discussion. We talked about what we were trying to accomplish during our time in office and where we might have gone wrong. We contrasted it with the present situation in the country,” he said.

He said the former president had asked them for their thoughts on a future foreign policy.

“The former envoys formed themselves into various committees on the basis of geographical regions where they served. Those who served in Asia were in one group. I will be meeting them every month as they formulate their thoughts,” Prof. Peiris said.